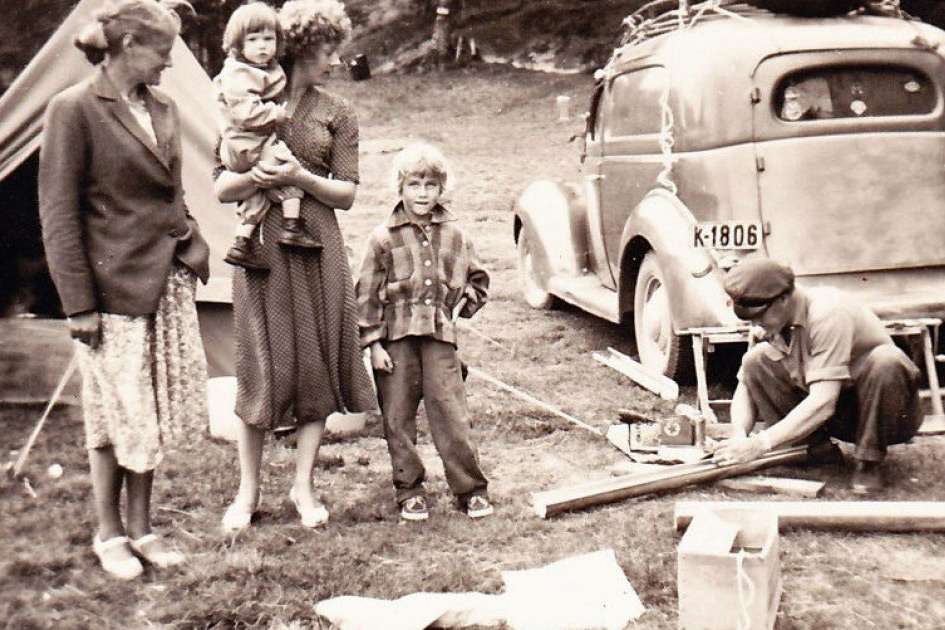 Norwegian minorities are Sami, Jews, Rom, Romani/Traveler, Kven/Norwegian-Finnish and Forest Finns. These groups are long associated with the cultural diversity of Norway, despite marginalizing and assimilation measures.

Most people are familiar with the abuse of Jews and the Sami, while the assimilation and abuse of the Romani has been under communicated. Many Norwegians will probably state that the level of racism in Norway is low and that we live in an open and inclusive society. To find the right answers you have to go to the source. Those who live differently, look different, believe differently or dress differently. Systemic racism has been implemented within the church/mission, police, health and school. Up until recently this was accepted as “for the good of all”.

The Norwegian Mission for the Homeless (The Mission) established labour camps where Romani who didn’t wish to leave their traditional way of life was placed against their will. The Mission operated all the way up until the end of the 80s. Stolen children that couldn’t be traced, children exposed to ugly abuse in orphanages and both men and women forcibly sterlized. The shame and trauma runs deep, but their identity and cultural remnants still survive, strongly. Pride of self, of family, where you come from and the wish to conserve something unique is the inspiration for the project “See my fire burn in the dark ”.

Thanks to the Norwegian Cultural Council and «Den kollektive oppreisningen til romanifolket/taterne» for their support of the project, LOR – Landsorganisasjonen for romanifolket, Glomdalsmuseet in Elverum and Nansen Center for Peace and Dialogue.